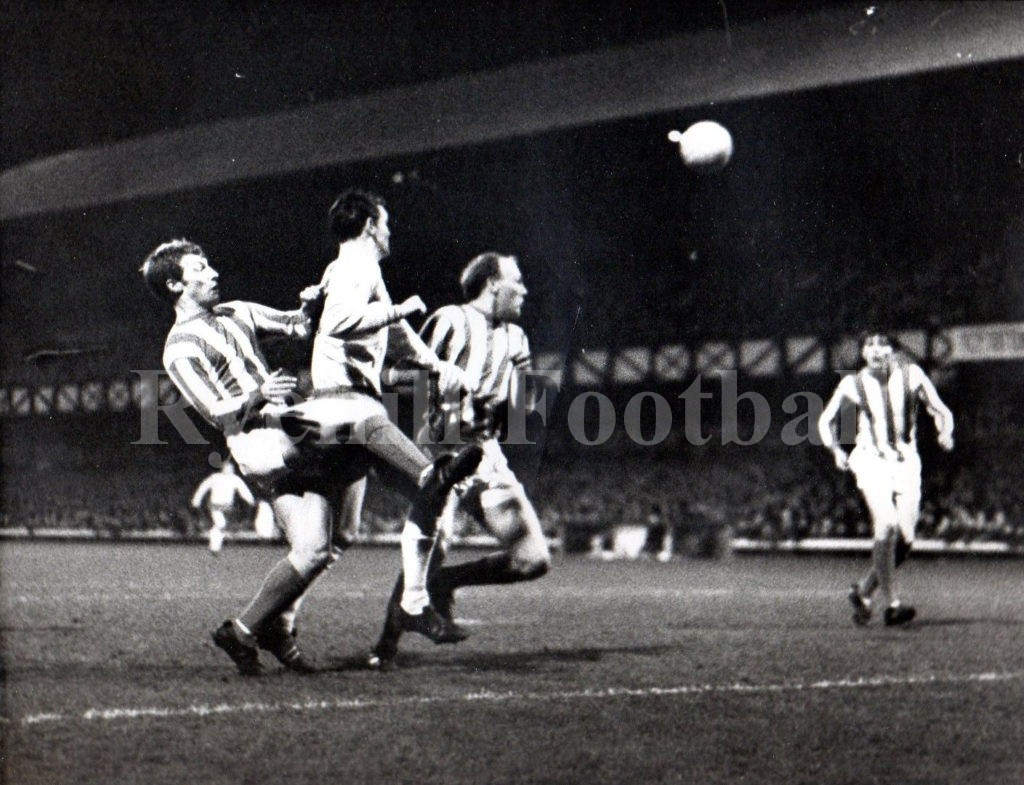 Over the years it has been hard at items to separate fact from fiction when considering some aspects of the history of Sunderland AFC. One story that has intrigued Sunderland football historians is whether or not the legend that a Canary once saved the day for SAFC is true. If it is what were the circumstances surrounding this event?

To raise some funds for Sunderland AFC, a concert was held on the evening of 8 March 1881 at the Hendon Church Institute. Mr John Wright Wayman, the vice president of the club was indisposed so his place as the chair for the evening was taken by Mr Robert Hudson the Traffic Manager of the River Wear Commissioners Works. The Sunderland Daily Echo and Shipping Gazette further reported the meeting as follows:

“The programme was a carefully selected one and was executed throughout by the different participants with much success. The pianoforte solos by Miss E Lord and Mr Greenhalgh were skillfully executed, and the songs “Kathleen Mauvorneen” and “Caller Herrin” by Miss Auld; “Fishers of St Ives” and “The Lass o’Richmond Hill” by Miss H Morgan; “The Wood Nymph’s Call” by Miss Forster were tastefully and sweetly rendered, the audience expressing their warm appreciation. The duet “Home to Our Mountains” by Misses Forster and S Davison was excellently given. “Come Into The Garden Maude” and “Tom Bowling” by Mr J Hudson, “Beloved Star” by Mr Howgate; “Home They Brought Her Warrior Dead” and “The Anchor’s Weighed” by Mr D Gillies; “Jack and I” and “The Happy Muleteer” by Mr J Bentley. “Call Her Back and Kiss Her”, by Mr Greenhalgh, were sung with much power and ability; most of the songs on the first part of the programme being warmly encored. Mr Brockbanks reading of “Helen’s Babies” created much amusement; while Mr Jardine’s Scotch story “Jumpin Geordie” and his humorous oration were warmly appreciated, as was also the recital by Mr WC Chappell of “the Fireman’s Wedding”.

The above text means little unless we can place it into a context and when further considering the Canary story bear in mind the highlighted text above.

James Allan, the clubs de facto founder died on 18 October 1911. Within hours of his death it was being reported upon by The Sunderland Daily Echo and Shipping Gazette. As part of that homage the following was written;

“The new organisation had many ups and downs (in reference to SAFC’s early years) and for a long while a treasurer was not needed and on one occasion the funds were so low that one of the members offered a green canary to be raffled for the benefit of the club. This realised 17s 6d and the member who won it, not wishing to be undone in his zeal for the clubs success offered it again to be raffled. It was agreed that the tote should be half the original price and the result of the second raffle was that the bird was won by a prominent member who did not happen to be present but in whose name a number had been drawn. In the end some trifle was sent to the winner and the bird remained in the possession of the original owner”.

James Allan’s obituary is the only trace of this canary story but it is so specific and so quirky that it might indeed be true! Is it possible to say at which meeting this event occurred?

You will note that Mr John Wright Wayman, the vice president of the club, was indisposed at the aforementioned and recorded meeting so his place as the chair for the evening was taken by Mr Robert Hudson the Traffic Manager of the River Wear Commissioners Works. We might just wonder if, given the canary story, it was Wayman who “did not happen to be present” (quoted on James Allan’s obituary above) which would make 8 March 1881 ‘the canary meeting’.

Essentially it is possible to piece the story together and argue that a canary did indeed save the day and the famous bird saved the club financially on 8 March 1881. We even know what colour the canary was – green!