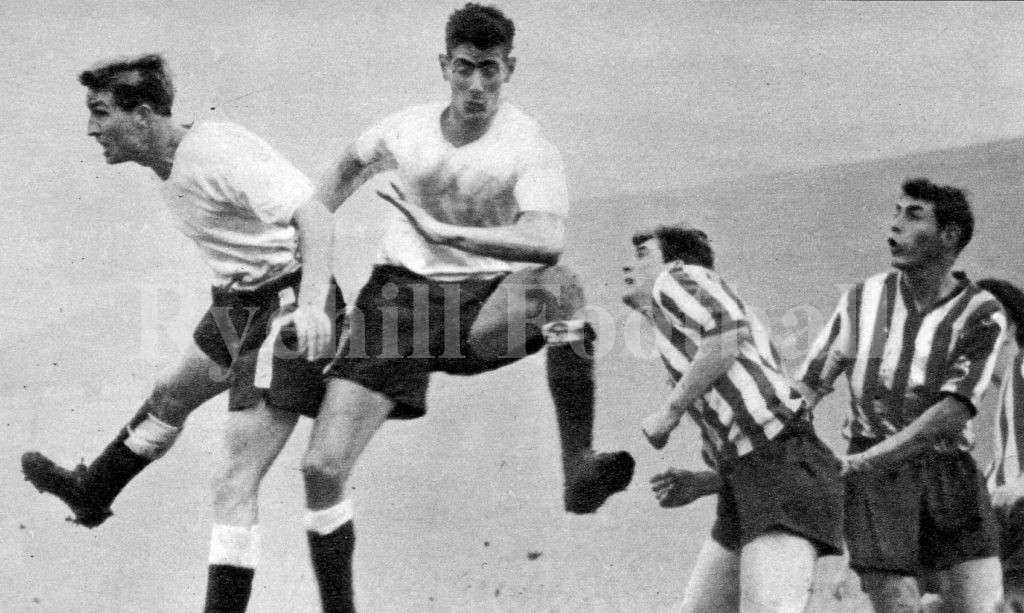 Ryehill Football looks back at an emphatic defeat and a game long forgotten; the 7 v 1 thrashing of Luton Town on New Year’s Eve 1960. The 1960/61 campaign was a one to forget with The Black Cats ending up 6th in the Second Division, well short of promotion in 6th place (no play offs then). Ian Lawther top scored that season with 23 goals, including a hat trick in this game. The only bright spot of the season was an FA Cup run that saw SAFC through to round 6 where there was an epic FA Cup encounter with Spurs at Roker Park. 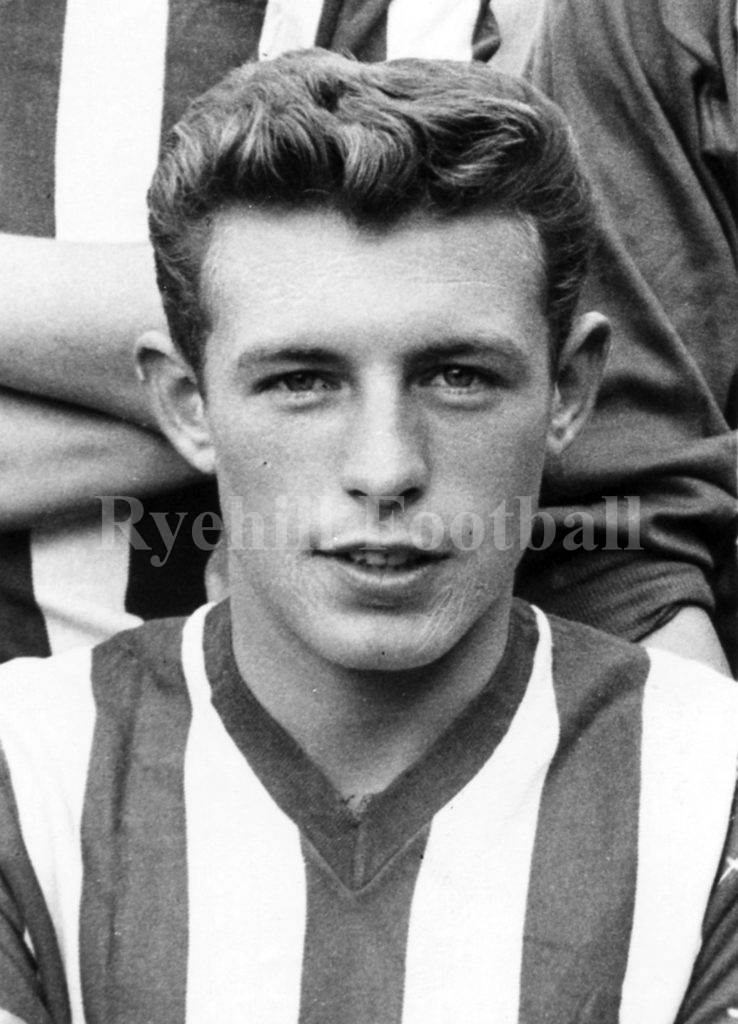 Even then the writing was still on the wall and as Sunderland stepped up the pressure the visitors defence crumpled and it was one-way traffic to goal. Lawther 3, Davison, McPheat, McNab and Hurley, only the centre halfs 2nd goal since signing in 1957 were the Sunderland scorers, Turner getting Lutons consolation. A few words are fitting too regarding the two home forwards who did not get their name on the score sheet, Fogarty and Overfield. Overfield has scored only once since he came to Wearside yet with a bit of luck he might have had 3 goals.

Twice he saw the ball come back off the woodwork and on the other occasion he unselfishly parted to more favourably placed colleagues when a lesser player might have been tempted to go through on his own. Fogarty is not everyones idea of the ideal inside forward but critics who condemn him would do well to ponder on who would do the fetching, carrying and harassing of opposing defences which Fogarty takes in his stride. Sunderland can seldom have had a more whole hearted team man.

Now to Lawthers hat trick, the second of his short career in league football. The first goal and the 3rd were brilliant headers from Davison corners in the 40th and 77th minutes and the young leader will be the first to give every credit to Fogarty for the 2nd in the 71st min. Lawther smashed the ball home after his fellow Irishman had cleverly tricked two defenders on the edge of the penalty box. Davisons goal that put Sunderland ahead for the 2nd time was a great solo effort. The winger collected from Anderson, beat Bramwell to round Standen to hit the ball home from a narrow angle.

In his present mood one can expect to see the name of Hurley appear consistently on the list of scorers. His height, sense of timing and ability plus the element of surprise makes him a menace to any defence and he proved this in the 53rd min. McNab had been fouled in the box, Anderson lobbed an indirect free kick goalwards and Hurley was on the spot to apply the finishing touch with his head. McPheat scored a great goal in the 67th min and a minute from the end Lawther crowned a splendid performance by nodding down a Davison centre for McNab to hit the ball wide of Standen into the net.

Luton’s goal three minutes after the interval was well taken by Turner after Brown had fought his way to the bye line and pulled his centre back.